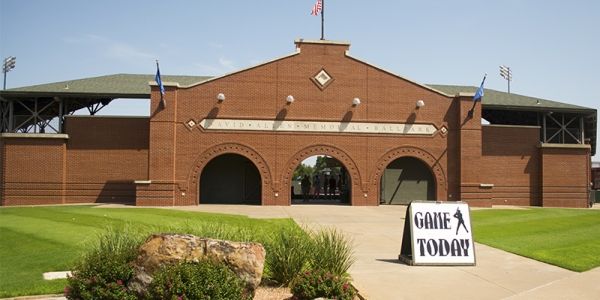 David Allen Memorial Ballpark, located in downtown Enid, Oklahoma, is one of the nation’s finest amateur baseball ballparks. From the brick arches at the entrance of the stadium to the large video display board in the outfield, the ballpark combines classic baseball heritage with contemporary technology and services. Despite its classic ballpark appearance and historic touches, David Allen Memorial Ballpark is a newer facility – opened in 1999 and updated every year since. It is a successful public-private partnership involving the non-profit ballpark association plus the City of Enid, Enid Public Schools and Northern Oklahoma College. The ballpark was built with significant funding from the Paul and Joan Allen family. Ballpark director is Bill Mayberry, and superintendent of facilities is Scott Pendleton.

The field features an artificial turf infield, base paths and warning track. The natural grass outfield features hybrid TIFF sports grass. The outfield fence is classic brick with a distance of 328 feet to left field, 390 feet to center and 300 feet down the right field line, offering a strategic challenge to batters and pitchers. A green wall towers high above center field, but lower walls in left and right offer batters a chance to slam one out of the park. The sports turf infield, with a full drainage system underneath, was replaced in 2019.

A new Watchfire LED video display board and scoreboard was installed in 2021. Standing 42 feet above center field, the 35-foot-wide display can be customized to show player photos and stats. A radar gun mounted behind home plate lets fans see the speed of incoming pitches.

A new LED ballfield lighting system was installed in 2022, providing brighter and more consistent lighting on the field and around the ballpark. Facilities also include an artificial turf practice infield and indoor batting cages. An enclosed press box on the upper deck provides restricted spaces for media, announcers and video production.

The stands provide flexible, open seating for 3,000 fans – top game attendance to date is 4,200 – while allowing visitors to sit close to the playing field for smaller-attendance games. The stands include 359 chair-back seats that were imported from the old Baltimore Orioles Memorial Stadium. Additional seating is upstairs in the covered balcony area plus directly behind/above the dugouts and at tables or on tiered, open areas behind the baselines. Indoor VIP seating above the concourse is available to groups by reservation. The ballpark is ADA accessible. 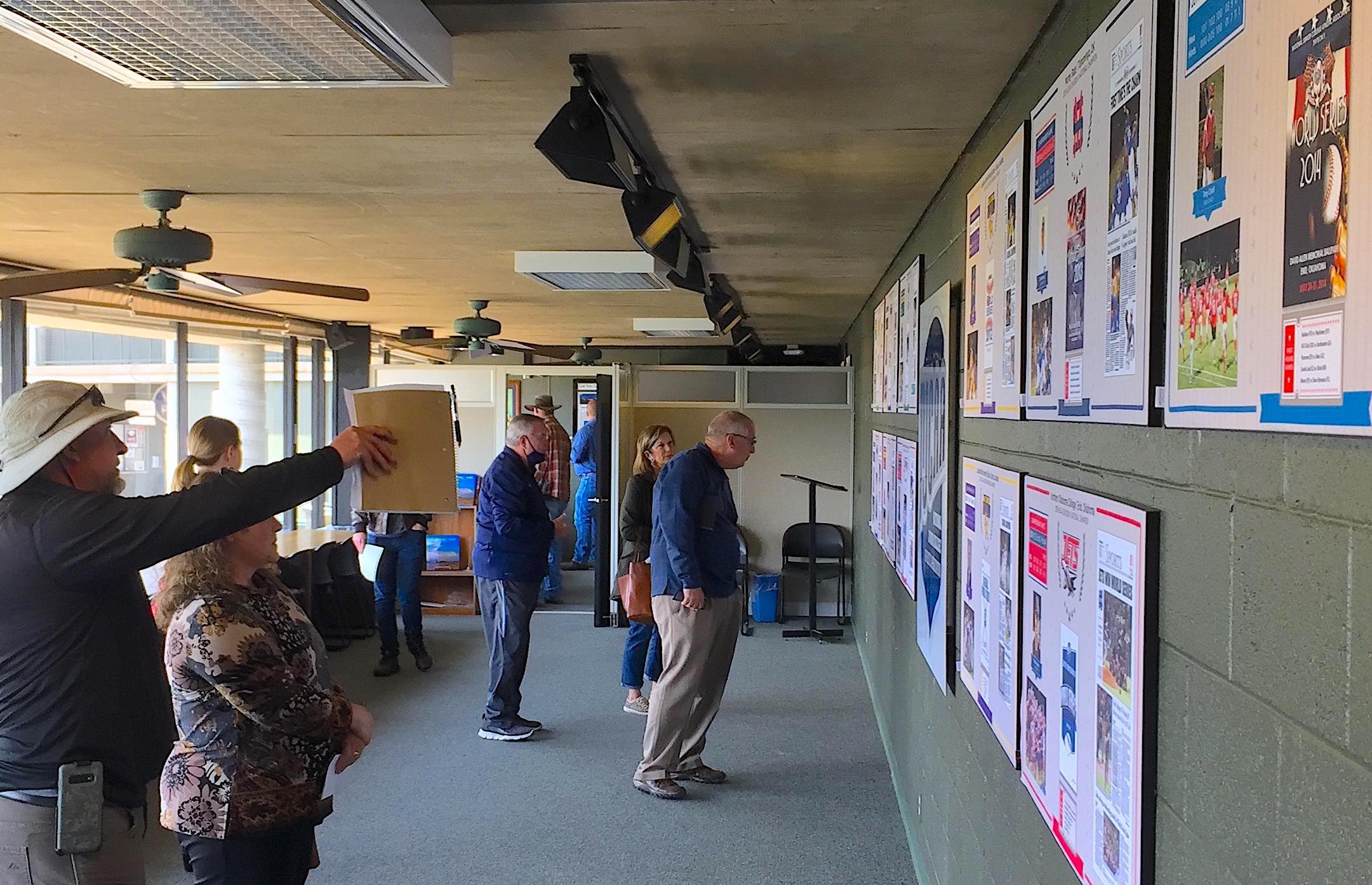 The indoor Wall of Champions has displays on every NJCAA World Series championship in Enid, including the name of every championship team player. A ballpark museum displays local baseball history. 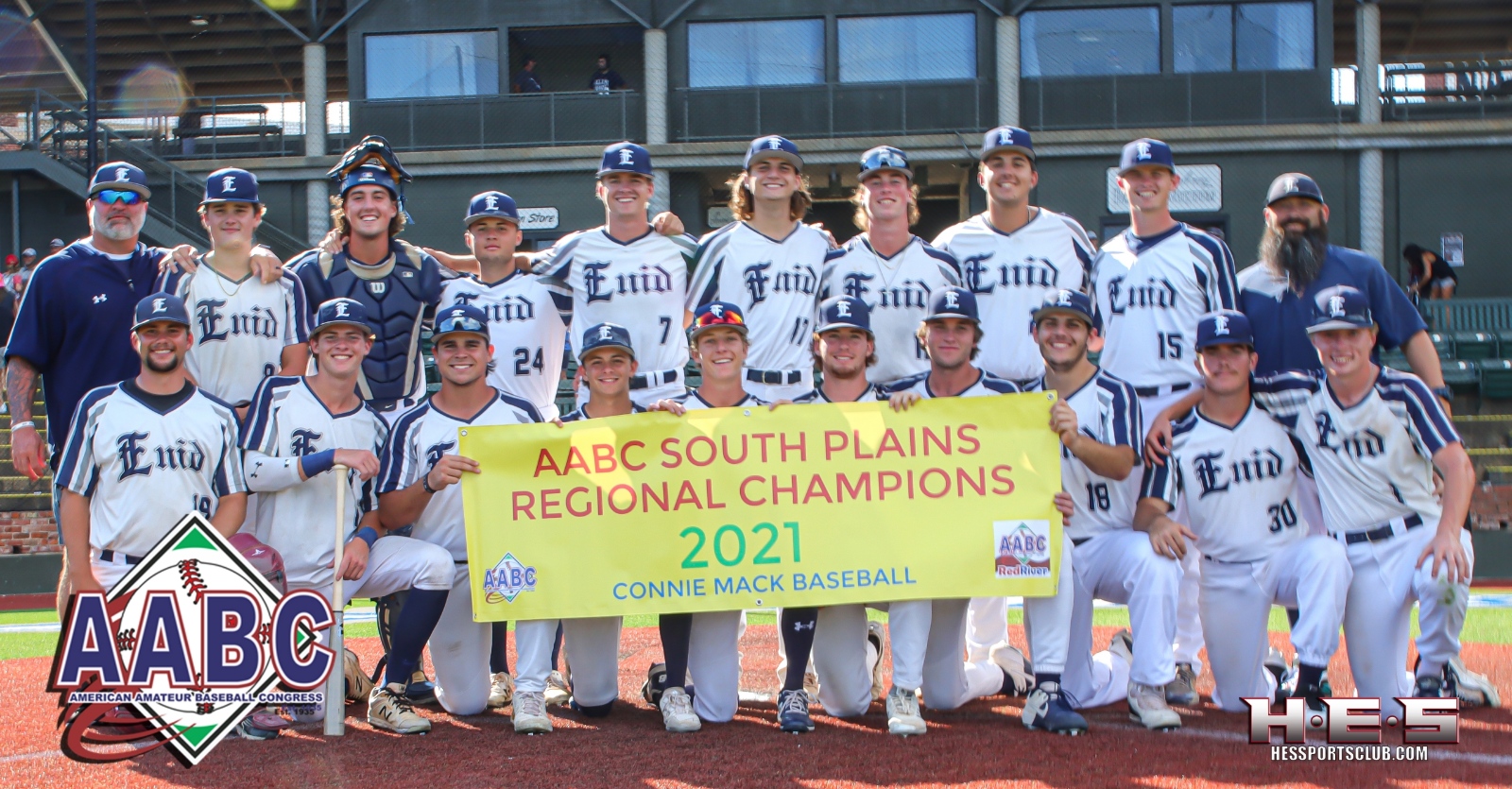 The ballpark concessions stand has a large variety of food and drinks, and we ask that you not bring outside food or drinks into the ballpark. The Fan Store near the entry gate sells ballpark memorabilia and season passes.

David Allen Memorial Ballpark is a tobacco-free facility. Other health regulations, such as COVID-19 protocols, follow guidance of the league or organization using the facilities.

Abundant, free parking space is nearby.